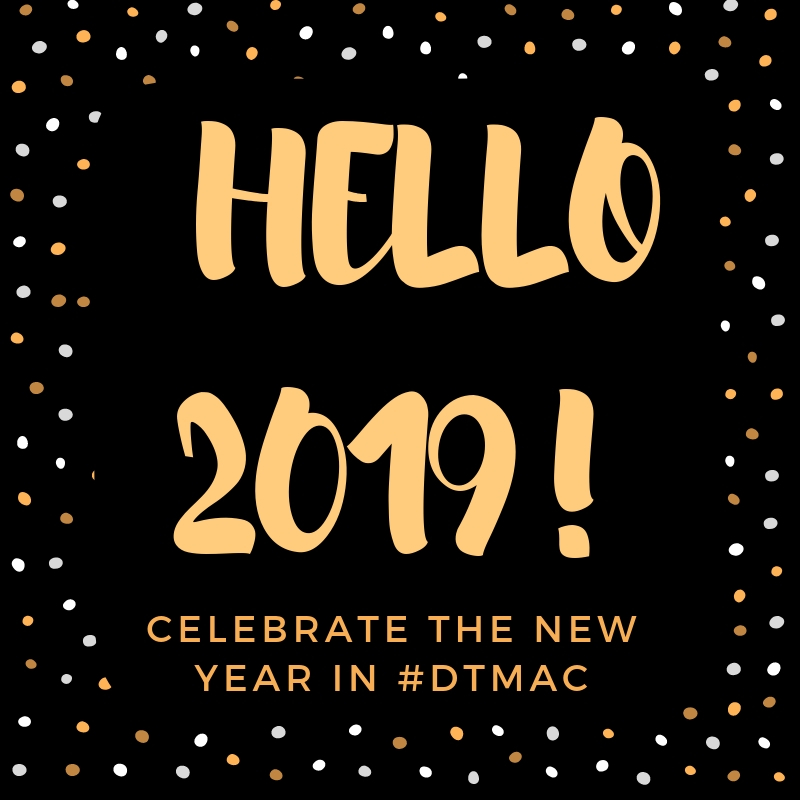 A new year is almost here! Celebrate the leaps and bounds downtown Macon has made and prepare for more progress in 2019. Supporting #DTMac’s restaurants, retail shops, and entertainment venues is the best New Year’s resolution you can make! Here’s a list of things to do this weekend in downtown Macon.

Play Board Games at Comics Plus of Macon | 7:00p

Jam Out to Stash Pocket at the Creek Stage at the Rookery | 10:00p

Shop for a NYE Outfit in Downtown Macon

Rock Out with Drivin N Cryin at the Hargray Capitol Theatre | 8:00p

Enjoy the Cool Sounds of Soul and Jazz at Ampersand Guild | 6:00p

Go for a Sunday Night Stroll under the Main Street Christmas Lights | 6:00p

Step in the name of love at the Chicago Steppin Class at Ampersand Guild | 6:00p

Happy New Year! Be safe and resolve to be a regular in #DTMac!